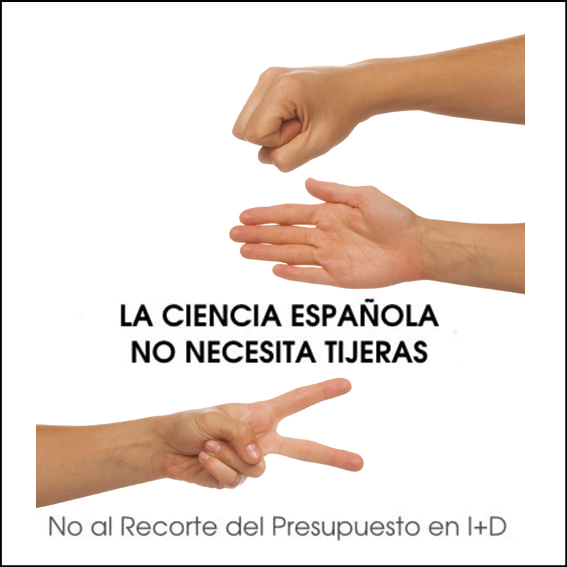 Spain should not use the recession as an excuse to stall plans to boost its scientific enterprise.

The past two decades have seen Spain transform itself from a scientific backwater into an internationally respected player in the research world. Much of that progress has occurred since the Socialist Party swept to power in 2004, pledging to turn Spain into an innovation economy (see Nature 451, 1029; 2008).

During the Socialists’ first term in office, for example, they doubled the science budget to just over 8 billion (US$12 billion), pushing it above 1.1% of the country’s gross domestic product (GDP) and much closer to the European Union average of 1.8% of GDP. The party was re-elected in 2008, having pledged to cut bureaucracy and push funding for research to a target of 2% of GDP. Almost immediately it set up the Ministry of Science and Innovation, finally extracting science from under the purview of the education ministry. Cristina Garmendia, a molecular biologist who has founded several successful biotechnology companies, was appointed as head of the new ministry.

Since then, however, the momentum has been lost. Garmendia’s political inexperience has shown. She was slow to build up a functioning ministry, and has not developed the necessary political clout to convince the government, now grappling with the global recession, to stick to its vision for science.

Granted, the government has bolstered financial support for the country’s budding biotechnology and other high-tech industries. But its draft budget for 2010, unveiled in September, proposed a cut of 45% for directly funded basic research. An outcry from the research community reduced that cut to 15%, and an extra 2.8% top-up for the science ministry is likely to emerge during parliamentary discussions. But this would still be a heavy blow to the country’s research base.

Meanwhile, the government has yet to produce its much-heralded law for science. This was supposed to create an independent granting agency and reform the country’s inflexible system of academic recruitment, under which university professors and government scientists are civil servants with an automatic right to employment until they retire. Dates for the law to be presented to parliament have been set and then withdrawn, apparently because some parts of the government do not want to exclude scientists from rules that apply to other government employees. Hiring new researchers continues to be a difficult and slow process, and it is almost impossible to offer a competitive package of salary and research money. The science ministry now says that the reform law will be presented to parliament before the end of the year, but the research community is losing faith that this will happen.

In the long-term, industry will be poorly served by a failure to develop and maintain a strong basic-research base. Spain is ill-advised to wed itself to the simplistic and outdated notion that a country can live on transferring knowledge while running down the knowledge generator. This is not a wise way to respond to the financial crisis.

Spain enjoyed one great period of intellectual brilliance in the early nineteenth century, referred to as its Silver Age. Until recently, Spanish scientists were optimistic that they were on their way to a second Silver Age. Now they joke that Spain is heading towards a Bronze Age. But they’re not laughing.

On the eve of budget decisions, the scale of cuts to basic research funding remains ill-defined.

Spain is suffering particularly badly from the global economic crisis and significant fiscal cuts seem unavoidable. On the other hand, Spain remains the poster child of a reinvigorated European research landscape and a remarkable example of how well-directed funding can catalyse the emergence of a world-class research base in a short time.

Even as other equally affected countries, notably the US, inject cash into research to stimulate the economy, many scientists and societies like SEBBM (Spanish Society for Biochemistry and Molecular Biology) are expecting some funding contraction after the 2009 science budget shrivelled from the planned 16% increase to a mere 2.5%. The situation remains confused on the eve of the upcoming budget decisions: on September 24th, the Spanish media reported a 28% overall cut, but a 3% increase for the biotech industry. A day later, science Minister Cristina Garmendia stated that nothing would change. On October 1st, a 14.7% cut (about 300 million Euros) was reported, which even when offset against the biotech spending increase would remain a 3% cut overall (a 13.6% cut was earmarked for the National Research Council, CSIC, which accounts for half the research activity). The following Monday, Spanish premier Rodríguez Zapatero quoted a 0.2% increase for Becas (research fellowships), while cuts would be focussed on grants and lab infrastructure at government research centres (los Organismos Públicos de Investigación, encompassing CSIC). As we went to press, Garmendia reaffirmed on breakfast TV her plans to redirect funds to the biotech industry to increase the number of firms fivefold.

Significant real-term cuts may be unavoidable, although Spain would do well to invest stimulus funds into both basic and applied research, as proven long-term wealth generators. A dramatic re-focus from basic science to biotech incubation would belie a short-term income-generating strategy that should be carefully considered. Industry relies on thriving basic research. Spain has painstakingly built an enviable reputation in basic research, but maintaining this requires reliable funding streams.